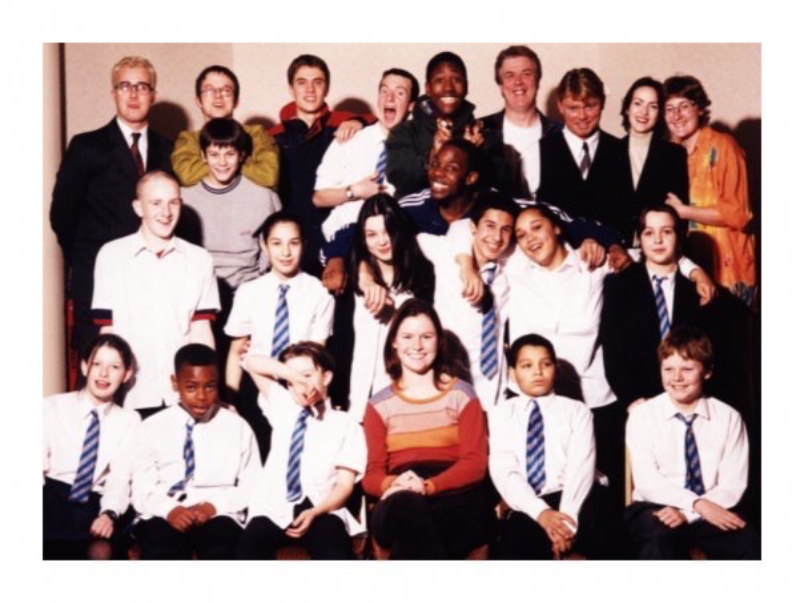 ABOVE; The cast and crew of 'Our Day Out'.  Nick has a number of projects he wants to get off the ground.

Nick has an M.A. in Creative Producing for Theatre and Live performance from Birkbeck College, University of London.  He was nominated for both Millennium National Creative Briton and Midlander of the Year and has won a Sony Radio Award.  He has successfully produced shows on both the large and small scale, fringe, UK and international touring circuit and won numerous awards, most recently the Society of London Theatre's Stage One Bursary Scheme for New Producers, 2013 and 2014.

He presents a weekly radio show, Literary London on Resonance 104.4FM.  Listen to the shows on the London Literary Pub Crawl website.

Romeo and Juliet.  Four actors and a feisty Juliet bring football fever to a classic tragedy.

A Ghost of A Chance – Billesley Pub and Edinburgh Festival – directed by John Adams. (Winner of The Guinness Award for Pub Theatre through the Royal National Theatre)

Frankie and Johnny by Terence McNally.   The Billesley and tour

Death at the Done Inn by Tom Nolan.      The Billesley and tour

Road  by Jim Cartwright.  The Billesley and tour

Youth Theatre Workshop at the Billesley.

Strippers by Peter Terson.    The Billesley

Sexual Perversity in Chicago by David Mamet The Billesley

Under Milk Wood by Dylan Thomas.  The Wheatsheaf, London W1.

A Christmas Carol. The Wheatsheaf, London W1 and the OJS Theatre, Birmingham. 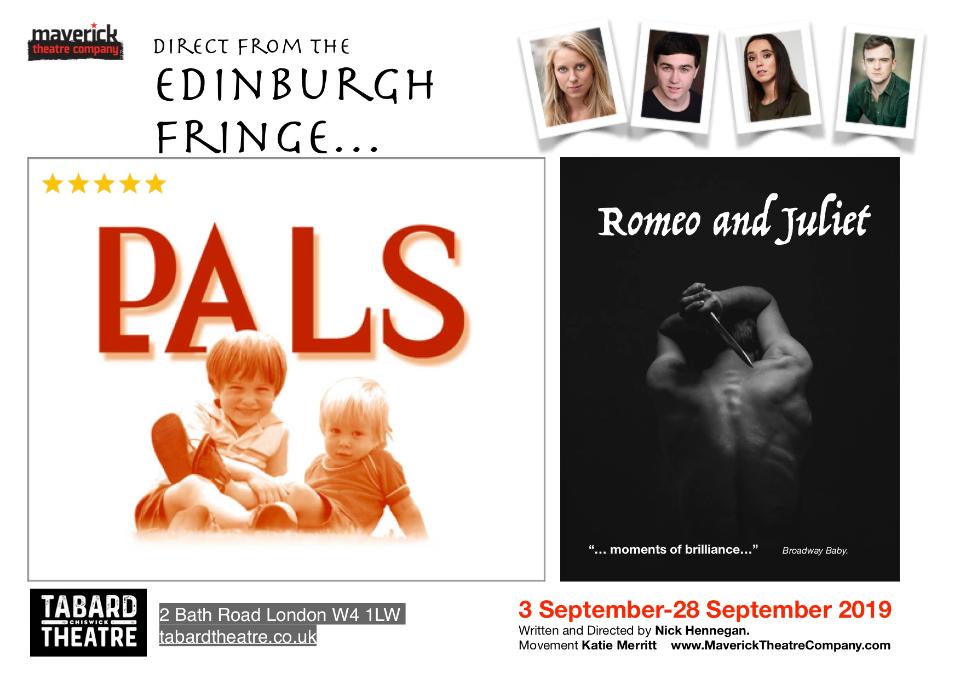